The Original Bowen Technique, also known as Bowenwork® and Bowtech®, was developed by the late Thomas Bowen (1916-1982) in Geelong, Australia. 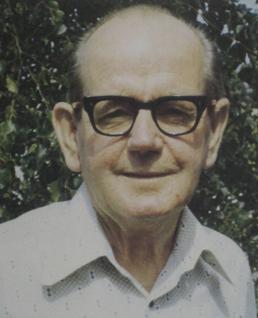 Tom Bowen developed it over a period of several decades by working with athletes and injured laborers. It arose from his study and profound understanding of the structural and healing mechanisms of the body and his interest in osteopathic principles.

Mr. Bowen had an amazing ability to observe how people walked, sat and moved. He was incredibly accurate in his conclusions as to the root cause of their pain. His work was based on his approach of ‘resetting’ the tension in muscle groups, tissue and fascia with mandatory time delays between sets of moves.

In 1974 the Australian Government did a survey of alternative health practitioners and Tom Bowen was found to be performing over 13,000 treatments per year. In 85% of his cases his clients problems were resolved completely. 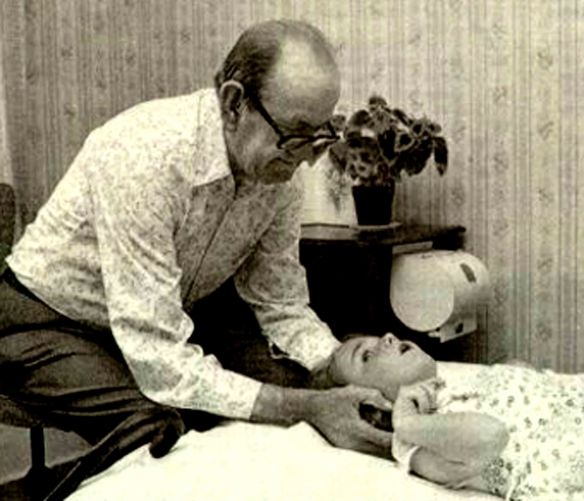 Tom Bowen died in 1982. He taught his work to Oswald (Ossie) Rentsch.

Honoring Mr. Bowen’s request to make his work known worldwide after his death, Oswald and Elaine Rentsch founded the Bowen Therapy Academy of Australia in 1987. They have undertaken the enormous task of teaching this valuable therapy to many people around the world.

Currently, The Original Bowen Technique is being taught and practiced in over 30 countries.